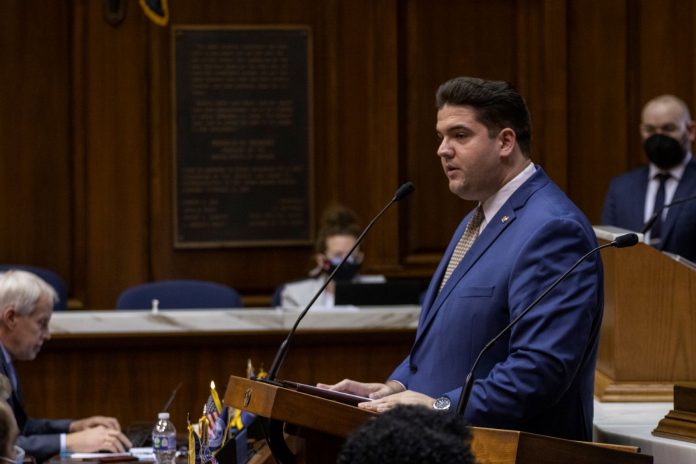 Registered Republican Pledges Not To Vote For Tim O’Brien

We the people elect our state and federal representatives and senators to vote for the will of the people they represent.

I’m a registered Republican who will NOT vote for Tim O’Brien (R) because of his personal ridged stance on abortion.

Tim O’Brien doesn’t have the right to force his personal ideals on the people he represents.  Women must have control over their own bodies.  The immense heartbreaking decision of women to bring a pregnancy to term or not is hers alone.

FOOTNOTE: The City-County Observer posted the letter Of Jane Webster without opinion, bias, or editing.

The City-County invites anyone who wants to write a letter in the agreement or in opposition to  Jane Webster’s letter you may do so by writing to city-countyobserver@live.com

We will publish your letter without basis, opinion, or editing.