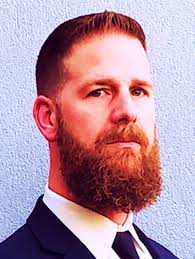 Evansville Pastor Announces He Will Run For Republican Party Chairman

He worked in retail management for 12 years and is an ordained Christian minister. Mr. Ary has spent a great deal of time working with people in need through his ministry. Mr. Steve Ary is married to his wifeJennifer, and they are raising 3 children together.

Ary has been involved with the state and local political process for over 10 years and has run political campaigns in the past. Mr. Ary stated he wants to utilize the party’s strong base to continue to help Republican candidates win elections and build on the success of the local GOP party. He plans to strengthen and unite Republicans in Vanderburgh county, and open the door for people to get involved in the political process. He believes in the patriotism and values of Republicans, and states that he has and he will continue to work hard for the conservative cause.