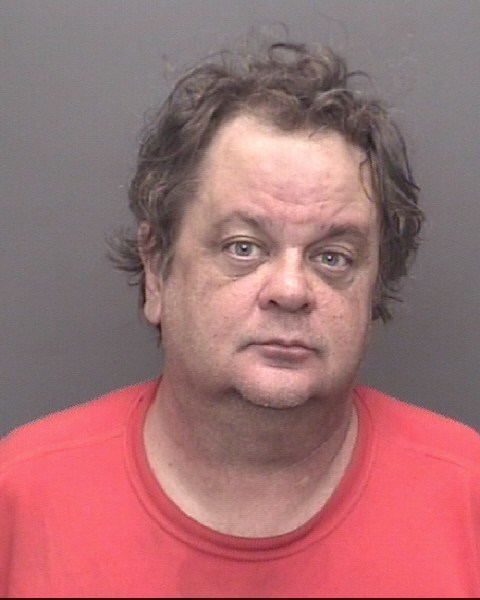 Vanderburgh County – Yesterday afternoon at approximately 5:25 p.m., Indiana State Police received a report of a hit and run crash that occurred on I-69 near the 64 mile-marker at the Washington exit in Daviess County. The driver of a 1996 Toyota Corolla had pulled over onto the shoulder on I-69 to assist another motorist. The driver of a 2003 GMC Sierra was traveling south on I-69, drove over the fog line, side swiped the Toyota Corolla and the other vehicle, and continued south without stopping. The driver of the Toyota called 911 and followed the pickup truck south. Indiana State Police dispatchers received the call from Pike County 911 as the vehicles were traveling south through Gibson County. The driver of the Toyota followed the pickup truck for over 50 miles until Trooper Vennekotter stopped the vehicle on I-69 near Lynch Road in Vanderburgh County. The GMC Sierra was missing its passenger side mirror and the Toyota had damage to the driver’s side and the driver’s side mirror was missing. The driver of the GMC Sierra was identified as Andrew Lamble, 58, of Kokomo. Lamble displayed signs of impairment and failed field sobriety tests. Lamble was transported to Ascension St. Vincent Hospital where a blood test was administered, and the results are pending. After being medically cleared due to his level of impairment, he was transported to the Vanderburgh County Jail where he is currently being held on bond.

This is an on-going investigation and additional charges are pending through Daviess County.

Shooting Incident in the 700 blk of E Iowa St.