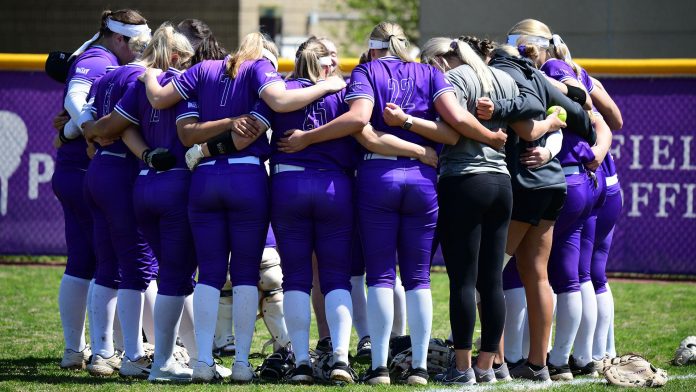 LeCompte’s first season as head coach at UE will begin in Terre Haute, Indiana, as Evansville will kick off the 2022 campaign at the John McNichols Invitational on Saturday, September 17.  The UE men will take the course at 8 a.m. in the 8-K event, before the women will compete in a 5-K at 8:45 a.m. central time.

“With this being my first cross country season at Evansville, I felt it would be best to start our season a couple of weeks later than normal,” said LeCompte.  “This will allow for some much-needed time for me to get a good grasp of where the student-athletes are at fitness-wise to ensure that we aren’t getting ahead of ourselves, and time for them to adjust to the new training stimulus.”

The season will continue on Saturday, October 1 when the Purple Aces take part in one of the nation’s largest cross country events with the annual Live In Lou Classic in Louisville, Kentucky.  Last year, over a thousand runners and nearly 100 schools from the various NCAA and NAIA levels competed in three races at the Live In Lou Classic.

Evansville will then return home to the Angel Mounds Cross Country Course to host the 20th-annual University of Evansville Invitational on Saturday, October 15.  The men’s 8-K race will kick-off the UE Invite at 10 a.m., with the women’s 5-K race set to begin at 10:45.

“I am really excited to be able to host the 20th-annual UE Invitational,” said LeCompte.  “The Angel Mounds course was one of my favorite courses to visit as a visiting coach, and to now be able to host an event there is exciting.”