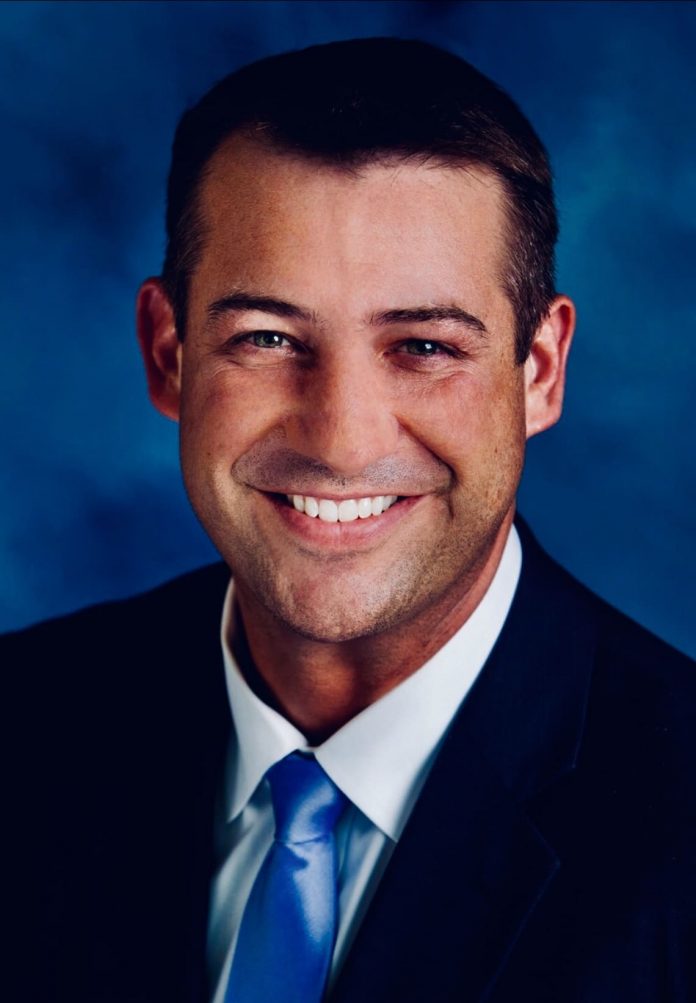 The City-County Observer is pleased to announce that we are recommending Democrat Ben Shoulders for re-election to the Vanderburgh County Commission.

Four years ago Democrat Benjamin Shoulders ran for the Vanderburgh County Commissioner and was elected by a comfortable margin. We supported him then and we are supporting him now.

Since his election, he has been effective in promoting good public policy and has been a voice of reason and compromise. Mr. Shoulders has demonstrated that he can face difficult governmental challenges with an open mind.  We also appreciate that Ben can be progressive on some issues but he has also exhibited sound financial judgment on other matters.

Mr. Shoulders and his COVID-19 Task Force members have done an excellent job in helping people get tested and providing masks to protect themselves against the deadly COVID-19 virus.

Mr. Shoulders’ campaign has been very positive, energetic, organized, and issues-based. He has worked very well with the other two County Commissioners. He’s a good listener and accessible.

He is a Commercial Lender III at Banterra Bank and has been in banking for 18 years.

Ben is married to former Shannon Perrette of Evansville for 11 years and they have three energetic (3) children.  Emma who is 9 years old and 6 years old twins Parker and Sadie and they reside in Evansville.

Some of Ben’s favorite things he enjoys doing are coaching youth basketball and taking his family to a local restaurant and eating fish tacos and drinking slushies. He also enjoys joining his daughter Emma acting in local civic theater events. It’s been rumored that Ben drinks “Cappuccino” by the gallon.

“Corridor Of Champions” past Board President

A Former member of the Commission on Homelessness

Past Community Corrections – Board Member

IU College of Arts and Sciences Alumni Board (2014 – present)

Former Board member of the EVSC Foundation Board of Directors

IU Alumni Association of Greater Evansville – Past President / Board member

Past member of the Habitat for Humanity of Evansville

Board member of the Childen Thearter of Southern Indiana

We respectfully ask that you consider casting your vote for Vanderburgh County Commissioner Ben Shoulders (D) in the upcoming November 3, 2020, general election because has earned the right to serve another 4-year term on this most prestigious board.