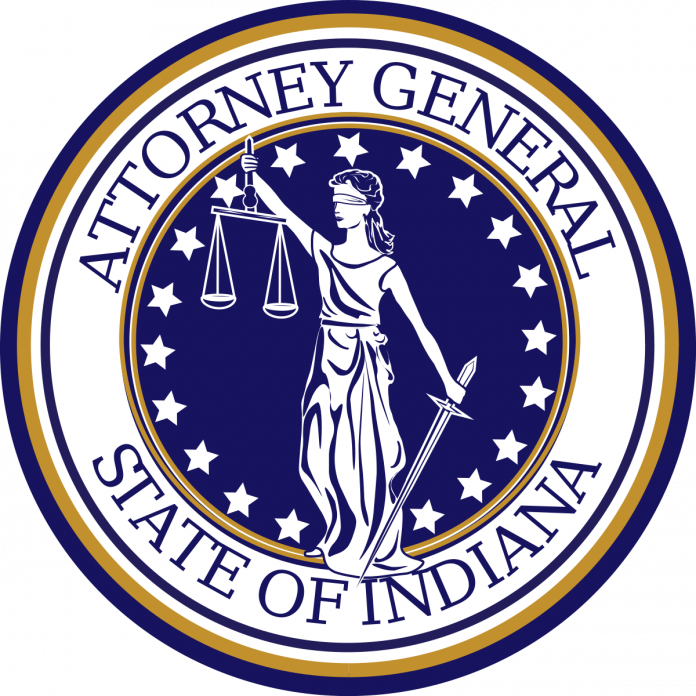 Religious liberty prevailed on Thursday, Attorney General Todd Rokita said, when the 7th Circuit U.S. Court of Appeals ruled that a Catholic high school has the right to uphold church teachings on same-sex marriage in its hiring and firing decisions involving ministerial employees.

“All the leftist woke-ism in the world cannot compete with the wisdom of America’s founders as embodied in the First Amendment,” Attorney General Rokita said. “Just like the founders, we must remain resolute in resisting governmental intrusion into matters of faith and doctrine. Hoosiers have the right to worship as they choose, and churches have the right to uphold the beliefs they consider sacred.”

A former guidance counselor in a same-sex marriage filed a lawsuit in 2019 against Roncalli High School and the Archdiocese of Indianapolis after Roncalli opted not to renew her contract. Eventually, a U.S. district court ruled in the Catholic institution’s favor, and the guidance counselor appealed.

“Folks have different viewpoints on same-sex marriage,” Attorney General Rokita said. “But the fact remains that churches and religious institutions have the right to require their ministerial staff, including educators, to support and uphold their doctrinal teachings.”