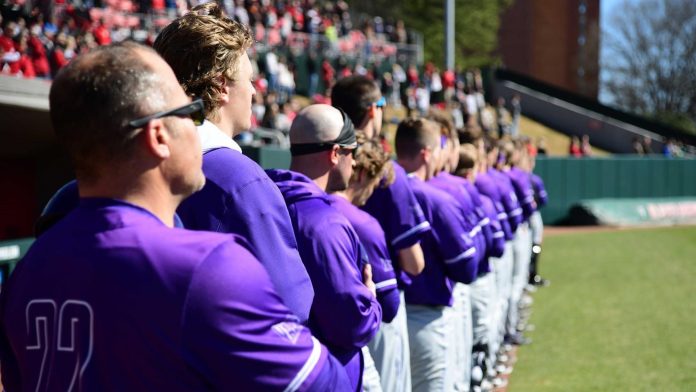 BLOOMINGTON, Ind. – Coming off a come-from-behind win over WKU on Tuesday night, the University of Evansville baseball team team travels to Bloomington, Ind. for a three-game series with Indiana on Friday, Saturday, and Sunday.

Rumsey on the Charge