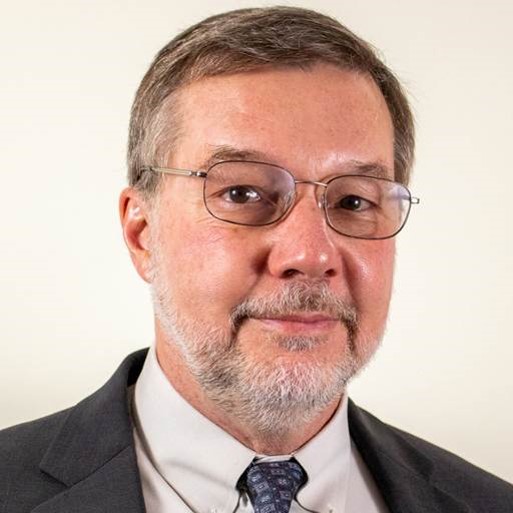 Freedom, IN – There is a growing movement in China called 退党, or tuì dǎng, which means, “to withdraw from a political party,” or specifically today, to leave the Chinese Communist Party (CCP).

There should be no need to say why tuì dǎng is a good thing in today’s dysfunctional, violently oppressive China. The Chinese people have suffered long enough. But there should also be no reason to detail why such a movement is needed here in the USA.

All of us know that the self-appointed, anti-constitutional, divisive, and spiteful “Two Party System” that our founders warned against, is a hot mess. We should be done with the increasingly obvious lies, partisan attacks, militarization of unelected bureaucracies, and all the corruption we were warned about by George Washington, Eisenhower, JFK, and all the wisest people since 1776.

Who isn’t sick of the embarrassment, collusion, and tribalism inherent in only two choices? In what other realm of natural or human choice would only two options be tolerated anyway? More to the point, actually, there have never been only two choices! Not legally, or even practically, since there are today hundreds of elected Libertarians in the USA, just for example. We’re only told that there are only two choices by the entrenched crony parties themselves, and their servant media. This has to stop!

There have already been many minor movements away from each of the two puppet parties, and the old media. “Blexit,” “Never Trumpers,” and innumerable fractious factions are already dividing the parties into more siloed factions. It’s time to finish the job and tear down the whole Two Party System canard.

It’s destructive, no sane human likes it, and it’s going to end – either by rational choice or in slack-jawed surprise when red and blue waves finally sweep away all that was good in western culture.

FOOTNOTE:  The City-County Observer posted this letter without bias or editing.