Home Breaking News The “Two Party System” Is Illegal And Our Government Is A Crime... 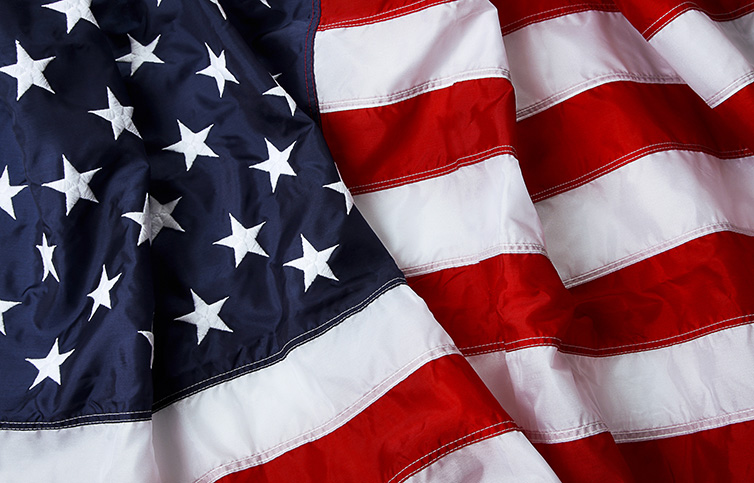 A dozen US Presidents have warned us, so we have no excuse. We all know, at the very least, that our government is corrupt to the point that it is essentially owned and operated by a fairly small number of unelected, but very wealthy people. Many people and organizations from a broad political spectrum have demonstrated a direct correlation, if not causation, between campaign donations and legislation, and campaign money and economic inefficiency. Most of us understand that our government is at least to some degree and at some levels, immoral and dysfunctional. But it’s apparent that most people don’t know that not only did our founders warn us against political parties, they also wrote laws in both state and federal constitutions to prevent their entrenchment; and that the self-appointed “Two Party System” is literally and practically therefore, a crime ring.

Only two private clubs, operating under their own rules, yet as a quasi-governing cartel to suppress competition and grant themselves special powers, in violation of both the federal 14th Amendment and the Indiana Constitution’s Article I Section 23, have illegally taken over three estates of civil government – legislative, executive and judicial, at nearly every level of USA government.

I’ve preliminarily documented this here, here, here, here and here (these links copied below in case you receive this as plain text. Other supporting information available upon request).

Only six corporations also now own most of the fourth estate as well. And yet as a former journalist myself, I place more hope in this final branch of civil power than in the courts.

It’s on this hope that I ask you examine my case, and come to your own conclusions.

I’ve been advised that, while my case is rock solid on fact, merit and law, that no court in Indiana, federal or state, would hear my case. It would almost surely be immediately dismissed “with prejudice” as are so many other complaints against our rogue leaders. So I take my case to you.

Please consider the gravity of my charges; and consider that you and your loved ones are also affected by our society’s worst, and potentially fatal problem.

States Should Not Get More Coronavirus Relief Funds