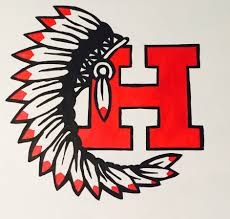 On May 22, 2020, at William Henry Harrison High School Commencement, the high school’s Hall of Fame will induct two new members.
The 2020 Hall of Fame inductees will be Mr. Billy Bolin and Mr. Ben Shoulders.
Billy Bolin, ‘91 Harrison alum, currently serves as Chief of Police for the Evansville Police Department – which he has served with honor since January 2012. 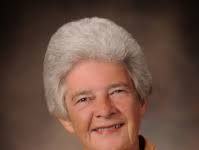