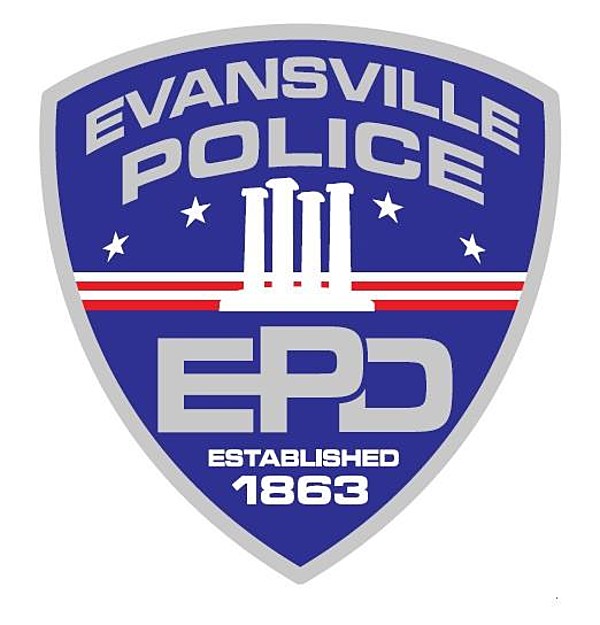 On November 18th, around 4:15 a.m., Evansville Police Officers were dispatched to 2250 Sunburst Blvd. in reference to someone who had been shot. Officers located one adult male victim on scene who had been shot one time. The victim was conscious and able to speak with officers. The victim knew the suspect. The suspect was identified as 44-year-old Quincy Moss. The victim told officers that they had been hanging out together all night but got into a heated argument. The victim said Moss pulled out a gun and the victim pushed him away. Moss then shot the victim one time in his right side.

The victim was transported to a local hospital with a non-life-threatening injury. Moss was located by officers a short time later and taken into custody without incident. Moss has been taken to the Vanderburgh County Confinement Center and charged with two Felonies:

The Latest Edition of the Indiana State Police Road Show