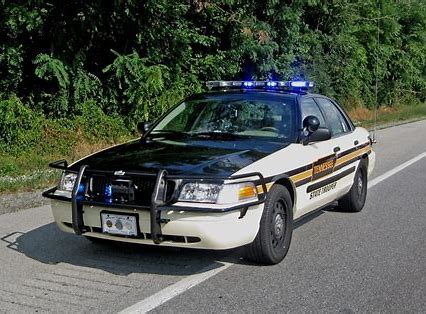 Enforcement patrols over this past week’s extended Thanksgiving holiday kept troopers busy here in northeast Indiana.  Over the course of the five day patrol period (Wednesday through Sunday) troopers at the Fort Wayne Post reported the following enforcement activity:

*Regarding the (9) child restraint violations; all (9) children, ranging in age from 1-13 years old, were observed unrestrained during the course of only two vehicle stops. Both of those vehicles were stopped for driving at speeds of 25-30mph over the posted speed limits, and both of the drivers involved were arrested for either being impaired and/or in possession of suspected controlled substance.  The interdiction of these two specific vehicles by Sgt. Kris Coffey was truly fortunate, as one can only assume that serious tragedy was probably avoided.

As stated in the initial news release, the “Safe Family Travel” campaign will continue here in Indiana through the upcoming Christmas and New Year holiday period(s).  Troopers will continue to focus their patrol initiatives toward interdicting impaired and dangerous drivers, along with increased enforcement of drivers and passengers that are not properly restrained.

You can join us in promoting “Safe Family Travel” by doing your part for roadway safety.  Wear your seatbelt, buckle up the kiddos, slow your speeds, and avoid any impaired or distracted driving behaviors!  And as always, if you observe impaired or reckless driving behavior, please call 911 when safe to do so to report the incident to law enforcement.