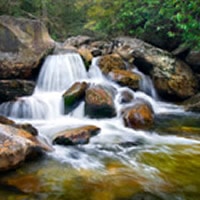 Bob was an accomplished athlete at Mt. Vernon High School, where he graduated in 1949. He competed in football, basketball, baseball and track. Bob shared the record for the most touchdowns in a single game, scoring 5, and held the record for the most career points scored in a single season, with 165, for 8-man football. Those records held for some 57 years. He was instrumental in starting the M-Club, which he was later inducted into their Hall of Fame. Bob was a true outdoorsman, especially waterfowl and deer.

Bob was a National Guard veteran. He had been a gauger for Farm Bureau Oil Refinery, retiring after 43 years of service. Bob was a member of the M-Club, Mt. Vernon Conservation Club, American Legion Post #5, Elks #277, Eagles #1717, Beulah Masonic Lodge #578 and the Scottish Rite.

He was preceded in death by his sister, Virginia Sue Thompson; and brother, William Dausman.

Funeral service will be held at 2:00 pm on Thursday, August 8, 2019 at Schneider Funeral Home, 512 Main St., Mt. Vernon, IN with burial to follow in Bellefontaine Cemetery.

Visitation will be held from 11:00 am until 2:00 pm service time on Thursday at the funeral home.

Memorial contributions may be made to M-Club or American Legion Post #5. 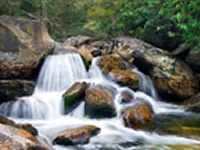