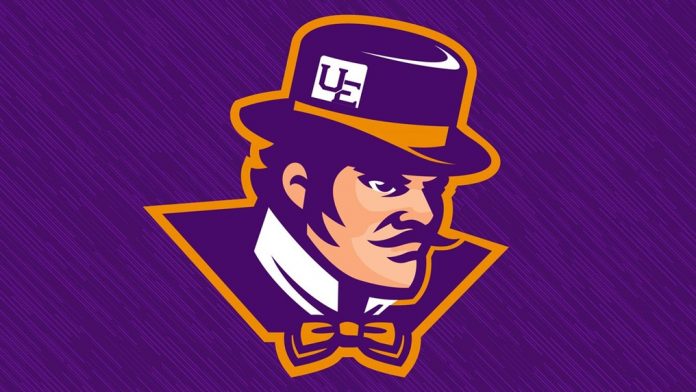 With a berth in the Wade Houston Tipoff Classic in Louisville, Kentucky set to open the season, the University of Evansville men’s basketball team has finalized the non-conference portion of its 2020-21 schedule.

The Purple Aces make the trek to Louisville for a pair of games in the Wade Houston Tipoff Classic at the KFC Yum! Center.  UE will open the season against host Louisville Cardinals in a 3 p.m. CT game on the ACC Network.  It will mark the latest season opener for the Purple Aces since the 1995-96 campaign when the team began the season on Nov. 28 against Chicago State.  The Cardinals had a stellar 2019-20 season, going 24-7 overall, 15-5 in the ACC and 17-1 in home games.

For the first time in program history, the Aces will meet up against Prairie View A&M on Nov. 27 in a 12 p.m. CT game at the KFC Yum! Center.  The Panthers are coming off of a 19-13 campaign, which included a 14-4 record in the SWAC.  A 3-game swing away from home will be completed on December 2 when the Aces travel to UT Martin.  It is the first meeting since the 2015 CIT and the first trip to Martin, Tennessee since 2006.

A Dec. 6 contest against IUPUI will mark the home opener at the Ford Center.  Last season, the Aces picked up a 70-64 road win over the Jaguars inside Indiana Farmers Coliseum.  UE is a perfect 3-0 against the Jags.  Home action continues on the 9th of December against Eastern Illinois.  The Panthers won 17 games last year.  EIU and UE have not met on the hardwood since the 2015 CIT when the Aces earned an 83-68 triumph.

Evansville’s final non-conference road tilt will be on Dec. 12 at Saint Louis.  The Aces and Billikens will match up for the first time since the 1998 Big Island Invitational in Hilo, Hawaii.  SLU holds a slight 15-14 lead in the series and is coming off of back-to-back 23-win seasons.

Two more home games will complete the non-conference slate, starting on Dec. 15 when UE plays host to Southeast Missouri State before facing Belmont on the 21st.  The Aces improved to 10-5 against the Redhawks with a 66-50 win in November of 2017 as a precursor to the Cancun Challenge.  The Bruins were 26-7 last season and defeated Murray State to win the Ohio Valley Conference Championship.  UE has won the last two meetings in the series in 2014 and 15. 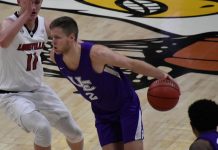 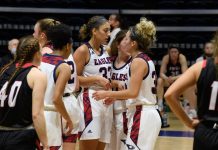