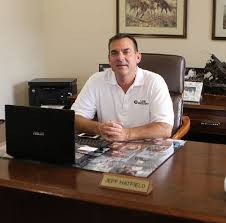 There are politicians and there are leaders. Politicians are known to be narcissistic, self-serving, authoritative, condescending, and less than trustworthy?

Leaders are open, trustworthy, humble, and principled.  They are also fair, and objective when it comes to making good public policy decisions.

Two years ago we made a rare political endorsement concerning the County Commission District 2 race.  We selected a newcomer to elected office, Jeff Hatfield in the Vanderburgh County Commission race. Mr. Hatfield won that race by the narrowest of margins.

During the last two (2) years Mr. Hatfield has earned the reputation of being a fair, objective, open, honest, and approachable political leader.  His business skills have also proven to be a major asset in making the right decisions for the common good of the taxpayers of Vanderburgh County.

Mr. Hatfield is very popular with the rank and file employees of the county.  He also gets along with the elected and appointed officials in the county and city alike.

He is a licensed commercial and residential contractor, Jeff is the owner and president of Core Contractors Inc. His duties and responsibilities include direct management of all employees, developing estimates, specifications, contract negotiations, and schedules. He is responsible for all customer contacts and relations as well. He has successfully owned and operated a small business for over thirty years.

Outside of Core Contractors Inc, Jeff loves spending time with his family and actively participating in his community. He is also an active member of St. Anthony Catholic Church and the Knights of Columbus.

He was born and raised in Evansville, where he graduated from Reitz Memorial Catholic High School and received his bachelor’s degree from the University of Evansville. 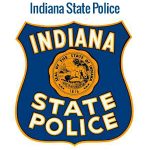