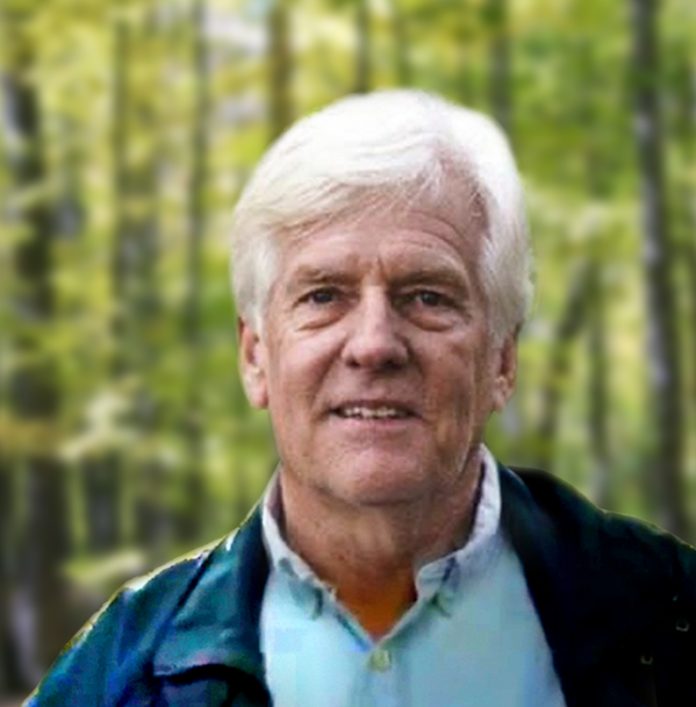 Ray McCormick, the Democrat candidate for Eighth Congressional District in Indiana, is calling for a constitutional amendment limiting U.S. congressmen to five terms and U.S. senators to two terms.

Currently, there are no term limits on these offices.

Having a term limits of 10 years would not affect most people that serve in Congress, he stated in a news release. “It only affects those career politicians that have been in office for over a decade.”

Term limits are supported by both of Indiana’s U.S. senators and several Congressmen, he said. More than 80 U.S. congressman have co-sponsored legislation calling for term limits, he said.

The Constitution does not set how long a congressman or senator can serve, McCormick said. Any change requires a constitutional amendment approved by 2/3 of the Congress and ratified by 75% of the states.