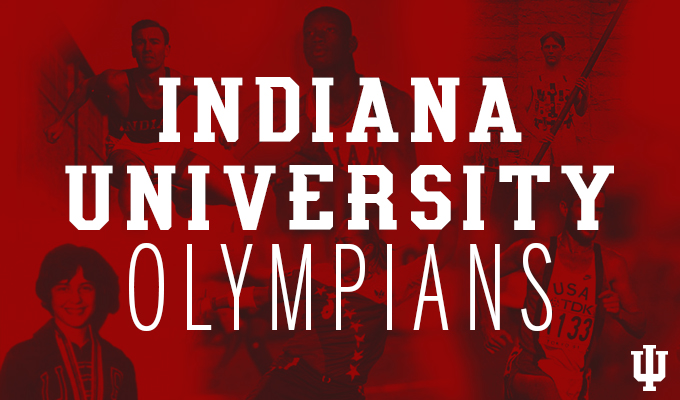 A total of 15 current and former Indiana University student-athletes, as well as two coaches, have arrived in Tokyo for the Olympic Games Tokyo 2020.

Fans will be able to follow along with all of the Hoosiers in Tokyo here. The page will include participating schedules, bio information, updated results and general news regarding all athletes competing in the Olympics.

The Tokyo Olympics will be broadcast and streamed in the U.S. on NBC Universal platforms, which will feature more than 7,000 hours of coverage.

In addition to NBC, the Games will be featured on CNBC, Golf Channel, NBC Olympics, NBC Sports Network, Telemundo and USA.

Olympic shows and live events also will be streamed on Peacock, NBCOlympics.com and NBCSports.com.

NBC’s streaming service Peacock has started some of its Olympic channels and will carry livestreams of most sports, including popular gymnastics and track and field. All of Peacock shows and event coverage will be available free of charge except for men’s basketball.

Indiana holds a storied history of Olympic successes matched by few universities across the country. With 15 more athletes and coaches slated to represent the Cream and Crimson this year, IU has posted a total of 240 Olympic berths, representing 26 countries. Indiana will be representing Israel for the first time at the 2020 Games. In addition, on 17 occasions, Olympic coaches have come from IU.

For athletes, the Indiana University medal count is at 104 including 55 gold, 17 silver and 32 bronze. The Hoosiers have earned a medal at every Olympic Games they have competed in except 2004. The most productive year was 1968, with 17 medals for IU competitors in Mexico City.

Indiana University has had at least one Olympian in the last 21 Olympic Games – a stretch that goes back to 1932.

HOOSIERS IN THE OLYMPIC GAMES TOKYO 2020

Scott strikes out a dozen in Otters’ win