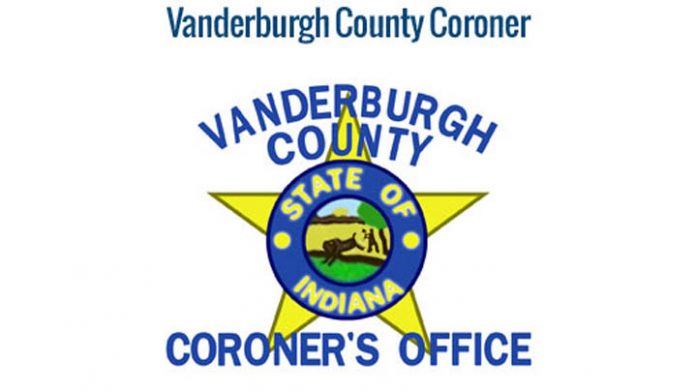 The Vanderburgh County Coroners Office and the Evansville Police Department are investigating the death of an individual who was shot during a confrontation with Law Enforcement.

The subject who died on Fairlawn Ct. has been identified as Phillip Dill, age 34, of Evansville. He died from a gunshot wound to the head. The Evansville Police Department can provide investigative updates when they become available.