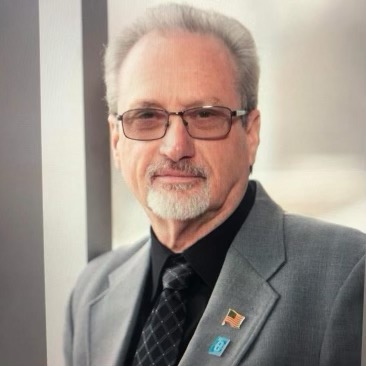 After much soul-searching, a well-known community leader and retired Business Manager of IBEW Local #16 has officially announced he will be a candidate for the At-Large seat on the Evansville City Council in the 2022 election.  He will run as a Democrat.

Mr. Green stated that he plans to stay active during retirement by helping to improve his community and to help those in need.  He also feels that the city needs to focus more on affordable housing and mental health issues in our community.

Mr. Green also said the idea for running for City Council started last year when community, political, and business leaders asked him to consider running for the At-Large City Council seat. Paul stated that his campaign will focus on business-friendly issues in order to help to create more well-paying jobs with benefits for the citizens of our community.  I understand by making the government more business-friendly will create economic growth and in essence, will create a larger tax base for the government to continue to progress.

I also understand by surrounding yourself with talented people that’s why l will strive to appoint the appropriate men and women to our community boards and commission with people who want to serve the community, not themselves.  I promise to look for creative and innovative solutions to our problems in order that we can make responsible business-like decisions.

I would like to stress that I’m not running against anyone but will be vying for a seat on the Evansville City Council.  My campaign will not be negative or will not have personal attacks against any other candidate but will focus on good public policy issues.

When I was Business Manager of the IBEW Local #16, I decided to become a partner with the business community by convincing our membership to become a member of the Southwestern Indiana Chamber of Commerce.  As Business Manager of IBEW Local #16, I made the decision to cease all job actions (picketing) including hand billing against businesses.  In fact, by interacting with the business community as a partner and getting more involved in worthly community projects, Local #16 has become a valued community leader and partner.

Paul is known for his strong work ethic and sense of fairness.  His professional experiences within IBEW Local 16 are extremely impressive.  He worked his way up from Electrical Helper to Inside Journeyman Wireman to Business Manager.  He also became a NECA-IBEW Apprenticeship Instructor. While at the IBEW LOCAL #16 he served on numerous National, State, and Local committees and boards.

Mr. Green was a member of Mayor Winnecke’s re-election Campaign Finance Committee.  He also Chaired the successful campaign of 3rd Ward City Councilman Zach Heronemus and was the Finance Chairman of the Amy Back for Vanderburgh County Council campaign. 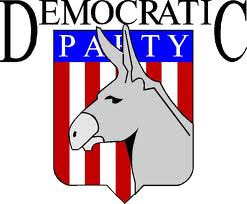