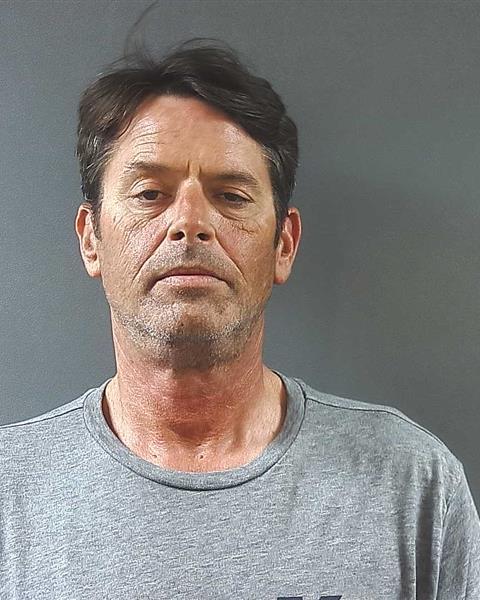 Posey County – This morning at approximately 7:20, Detective Wes Kuykendall observed a silver 2016 Hyundai traveling through a yard and a ditch in a residential area near Jackson and Stevens Road, which is located north of Mt. Vernon. The driver of the Hyundai left the residential area and drove south on SR69 passing several vehicles on the shoulder before making an unsafe U-turn at Main and Lincoln in Mt. Vernon. Detective Kuykendall attempted to stop the vehicle for reckless driving, but the driver fled north on SR 69 reaching speeds over 90 mph. The vehicle continued east on SR 68 where Indiana State Police deployed stop sticks near SR 165. The vehicle struck the stop sticks, which disabled two of its tires. The driver continued south on SR 165 before losing control, leaving the roadway on the east side, and overturning just north of High School Road. The driver, who was identified as William M. Clanton, 51, of Golden, CO, was transported to Deaconess Midtown Hospital in Evansville where he was treated and released for minor injuries. Clanton is currently being held on bond in the Posey County Jail.

All criminal defendants are to be presumed innocent until, and unless proven guilty beyond a reasonable doubt in a court of law. 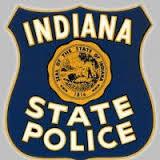 Impaired Driver Arrested after Driving Wrong Way on US 41