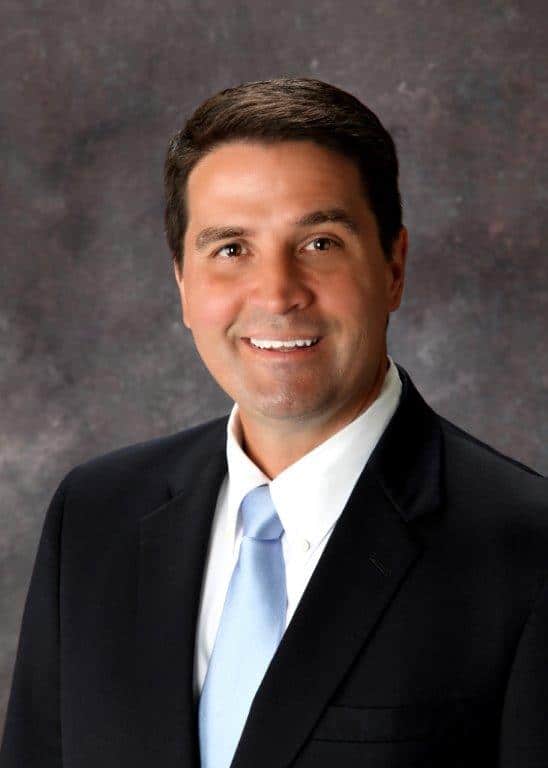 The City-County Observer is excited to announce that Brad Ellsworth the former Vanderburgh County Sheriff’,  past member of the U.S. House of Representatives, and CenterPoint Energy Director Of Local Government And Community Affairs-Indiana will be the Master Of Ceremony for the City-County Observer “Community Services Award”  2021 luncheon to be held on October 20, 2021, at Bally’s-Evansville.

ATTACHED IS THE PROFILE OF THE BRAD ELLSWORTH

Served with the Vanderburgh County Sheriff’s office from April of 1982 until December of 2006. During this time he served in every merit rank and in every capacity. In 1998 he was elected as Sheriff of the County and served two terms (term-limited).

Elected to represent the 8th district of Indiana. Served two terms on the Armed Services, Agriculture and Small Business Committees.

In 2010 made an unsuccessful bid for the U.S. Senate, when then-Senator Bayh chose not to run.

Brad Ellsworth Current And Past Boards and  Community Service

This year’s awards luncheon will be held at Bally’s-Evansville on October 20, 2021.