A resurgence of tuberculosis in the early twentieth century, which claimed countless lives internationally, led to the founding of the Boehne Tuberculosis Farm in an isolated area on Evansville’s West Side in 1908. The property was donated by then-Mayor John W. Boehne, after whom the hospital was formally named in 1924; in that year, Vanderburgh County also assumed ownership of the facility.

This photo was probably taken in the 1920s. It shows several buildings that included a residence for nurses, treatment centers, and a group of open-air tents (center of photo). Sunshine, fresh air, and a healthy diet were the most popular curative measures taken, and since Boehne Hospital was one of the first tuberculosis facilities in the area, many patients came from far and wide.

Boehne Hospital ended its long run as a tuberculosis treatment center in 1968. After that it briefly served drug and alcohol addicts before it was considered for possible use as college dormitories or a nursing home. Most of the property has since been razed, although at least one building survives. 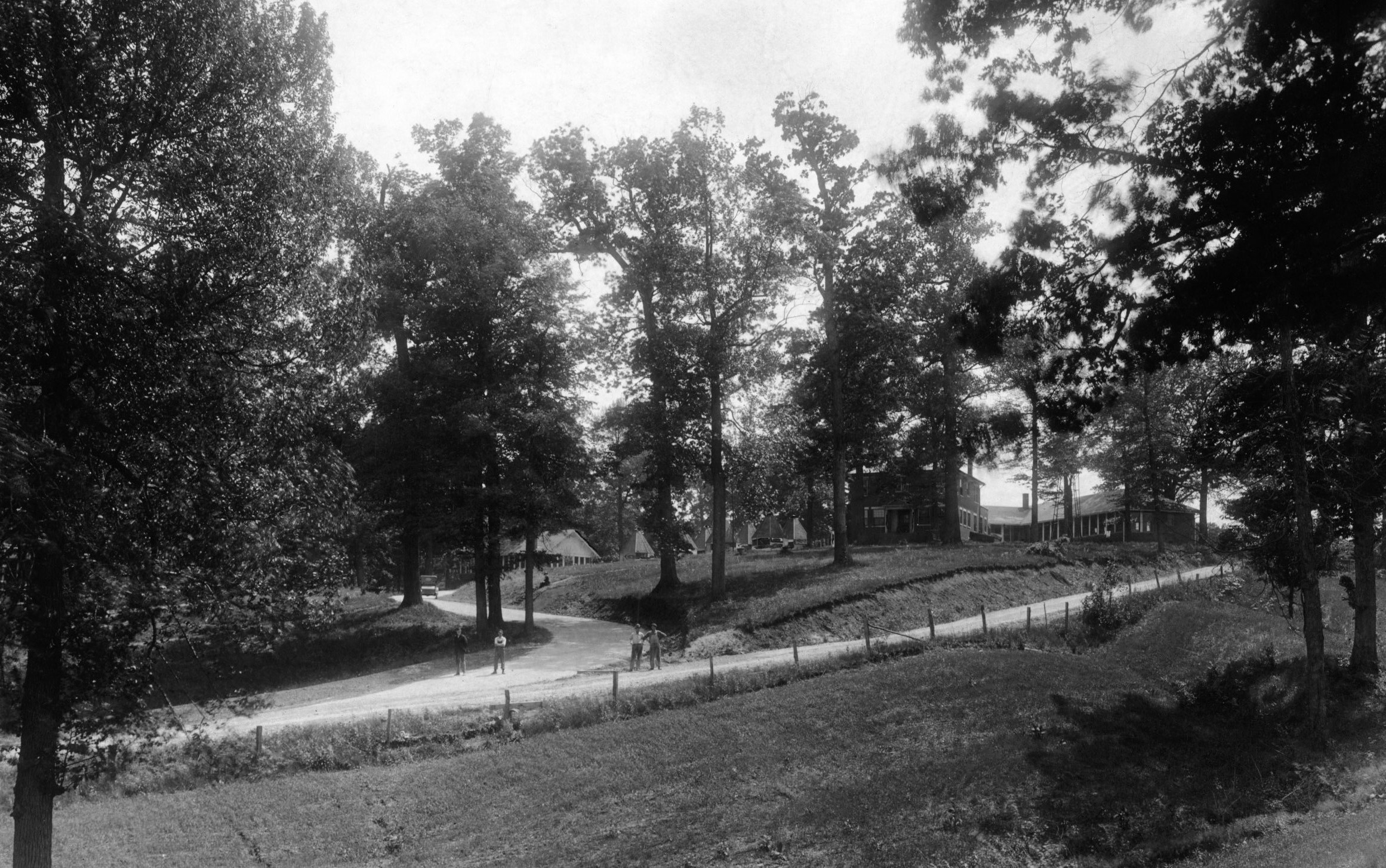