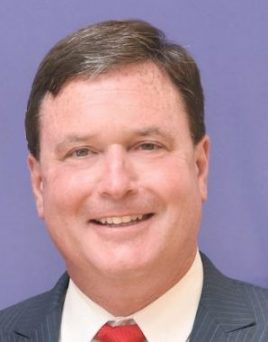 “From the beginning, this intrusion into former President Trump’s private home has been suspectas to whether the standards of professionalism and reasonableness have been met,” Attorney General Rokita said. “The Biden administration has a history of gamesmanship and questionable conduct, which gives us plenty of reason to be skeptical of the motivations leading to the raid.”

Any strategy of weaponizing federal law-enforcement agencies against political opponents has no place in a free republic, Attorney General Rokita said.

As part of a multistate amicus brief, Attorney General Rokita has asked the appeals court to uphold a district court’s order appointing a neutral special master and temporarily enjoining the Biden administration from utilizing a discrete subset of the documents seized for criminal investigative purposes.

The court, the brief states, should bear in mind “the extraordinary circumstance of a presidential administration ransacking the home of its one-time — and possibly future — political rival.”