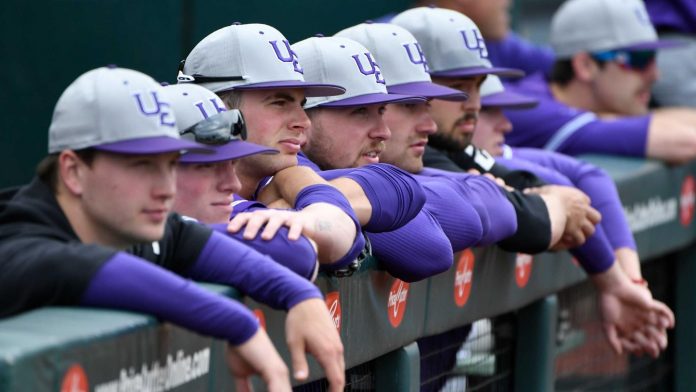 EVANSVILLE – In its penultimate conference series, the University of Evansville baseball team travels to the Lonestar State for a showdown with Dallas Baptist, beginning with a 6:30 PM first pitch on Friday at Horner Ballpark in Dallas, Texas.
Previewing the Matchup: Dallas Baptist

Ranking Among the Elite