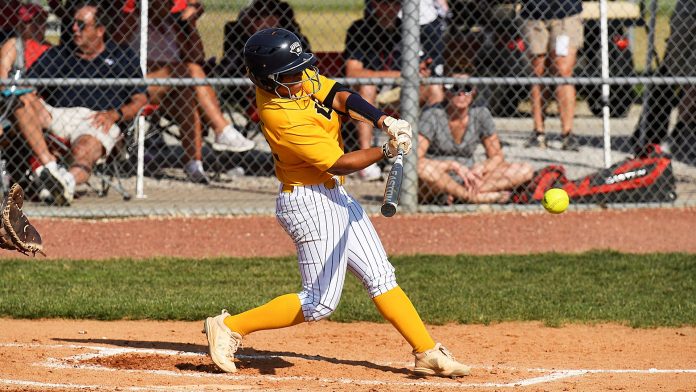 USI (43-11) had an error in the top of the fourth inning come back to haunt it as the Cardinals capitalized on the defensive miscue to score the game’s only run.

The Eagles, who were shutout for the first time since March 5 and just the second time this season, were held to just three hits and did not have a runner advance past second base in the loss.

Drury and Saginaw Valley square off in the opening game Friday, with the loser taking on the winner of the USI-Lindenwood game in an elimination contest Friday at 5 p.m. The championship game is Saturday at noon, with the “if necessary” game scheduled for 2:30 p.m.