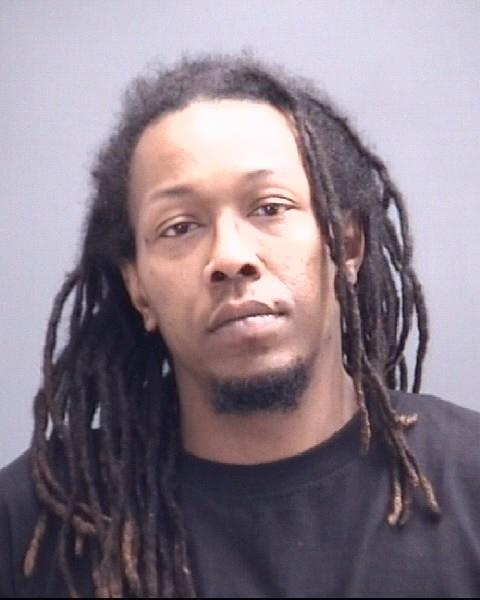 Gibson County – Wednesday evening, April 27, at approximately 6:46 p.m., Trooper Angermeier was patrolling I-69 near the 36 mile-marker when he stopped the driver of a 2022 Nissan Altima for driving 90 mph in the posted 70 mph zone. The driver was identified as Tony Floyd, 36, of Indianapolis.  Floyd’s five-year-old daughter was unrestrained in the rear seat. While talking to Floyd, Trooper Angermeier detected an odor of burnt marijuana and a strong odor of alcohol. Floyd displayed signs of impairment and failed field sobriety tests. Further investigation revealed Floyd was under the influence of alcohol and marijuana. Floyd was arrested and taken to the Gibson County Jail where he is currently being held on bond. The child was released to her mother.