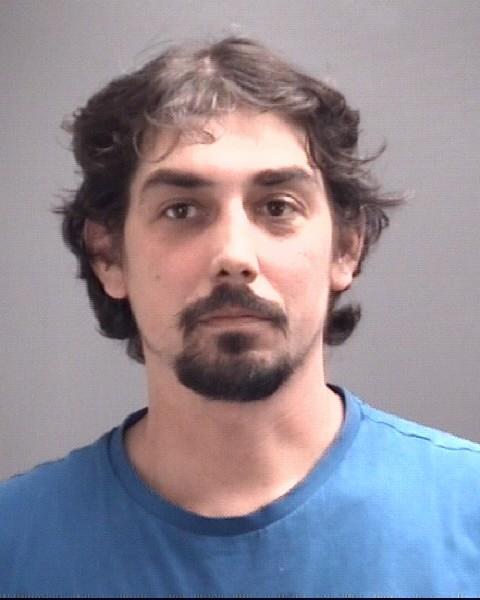 Gibson County – Monday afternoon, April 25, at approximately 1:20 p.m., Sergeant Bill Gadberry was patrolling I-69 near the 35 mile-marker when he stopped the driver of a 2017 Toyota Corolla for driving 105 mph. The driver was identified as Matthew Hill, 34, of Jasper.  Hill displayed signs of impairment and failed field sobriety tests. Further investigation revealed Hill had a blood alcohol content of .19%. Hill was arrested and is currently being held on bond in the Gibson County Jail.