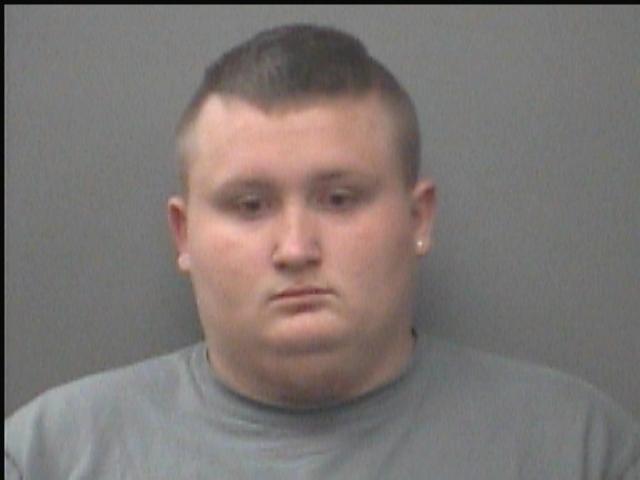 Dubois – Pike County:  Friday evening, April 22, at approximately 5:10 p.m., Trooper Boeckman was outside his patrol car at a residence on County Road 300 N near Jasper when he observed a sport bike pass the residence traveling west at a high rate of speed. Trooper Boeckman proceeded west on CR 300 N for approximately one mile and finally observed the motorcycle. Trooper Boeckman attempted to stop the motorcycle, but the rider immediately accelerated and continued west on CR 300 North into Pike County. Due to the high speed and danger to other motorists, the pursuit was terminated. Moments later, a motorist who observed the motorcycle stopped Trooper Boeckman, and identified the rider as Sterling Kiefer, 20, of Jasper. Troopers located Kiefer and his motorcycle at his residence. He was arrested without further incident. Further investigation revealed the motorcycle was not registered and Kiefer did not have a motorcycle endorsement. Kiefer was taken to the Pike County Jail where he is currently being held on bond.